UN reports: No signs of a climate change slowdown 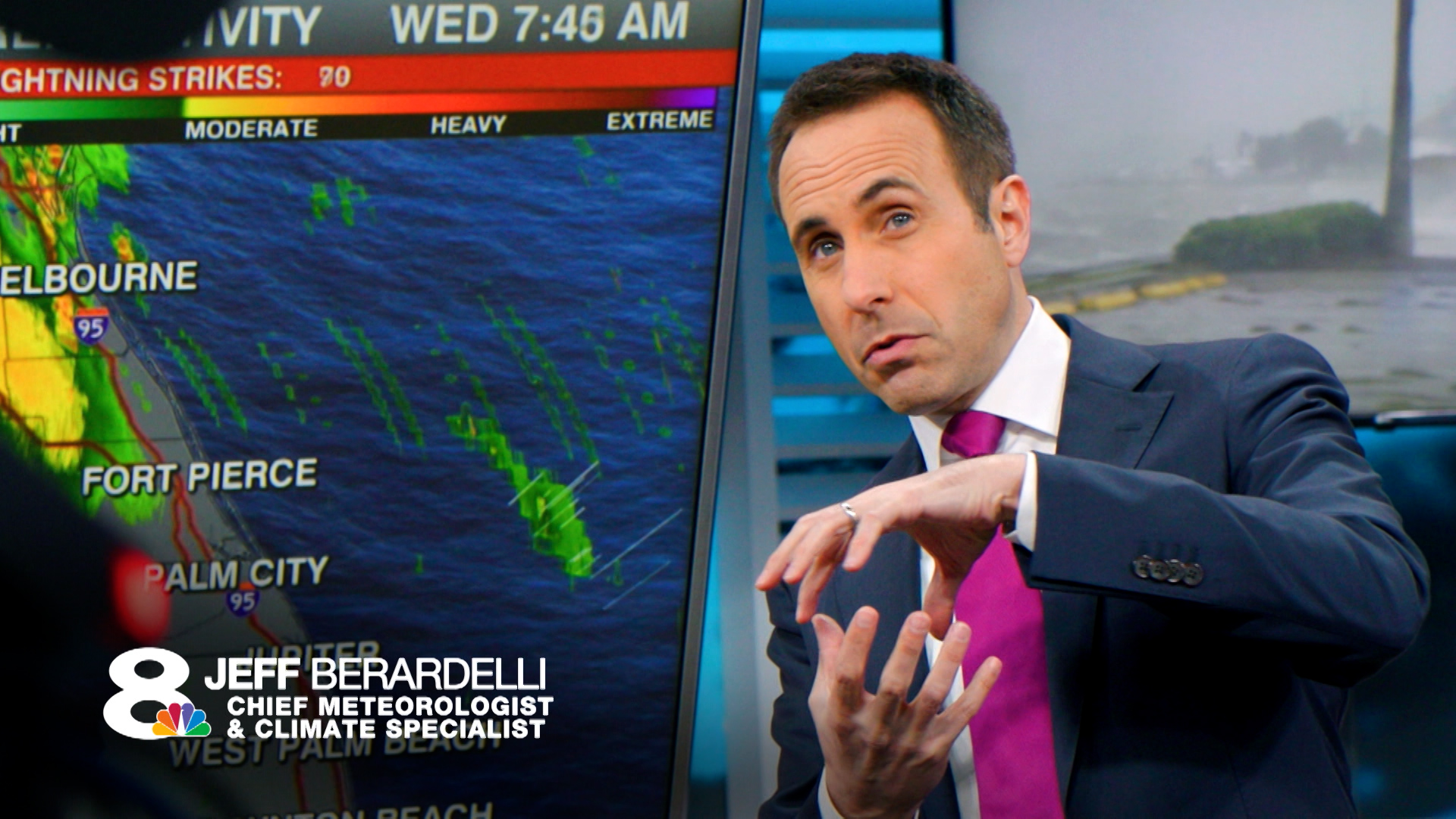 As News Channel 8’s Climate Specialist, Jeff Berardelli aims to educate the Bay Area on our changing climate and how that impacts our home and the World around us. Jeff’s interest in climate goes back decades, but his passion can be traced back to his time living on Miami Beach where he waded through rising sea levels and flooded streets. It was clear the climate was changing fast, but the media was failing to cover what was quickly becoming a life altering challenge.

So, in 2018 Jeff decided to leave his job as a TV meteorologist and move to New York City to attend Columbia University’s MA Climate Program, while simultaneously attempting to convince network news executives to cover climate change. It paid off. Later that same year, Jeff accepted a job at CBS News as the network’s Meteorologist and Climate Specialist, where he worked to build their climate coverage, traveling coast to coast reporting on climate stories, and providing analysis on extreme climate events like the Western wildfires, hurricanes Michael and Dorian, and the massive Pacific Northwest heatwave.

Then in 2021, Jeff received an offer he couldn’t refuse – bring that passion for the environment back to the Bay Area as News Channel 8’s Climate Specialist. He’s thrilled to be back here, in the place he considers home.

Tips to protect yourself from lightning strikes

How to stay safe in dangerous heat wave

How to tell if pavement is too hot for pet

How to see a rare planetary alignment before sunrise

Average highs getting warmer in Tampa

Close
You have been added to Breaking News Newsletter

What happened to Brian Laundrie’s notebook?

Fans travel from Slovakia to cheer on Lightning