Last week, Garland Ryan Layton, 38, pleaded guilty to manslaughter for selling her the drugs and will now serve 10 years in prison.

“This case really led to the evolution of the opioid task force that we now have with the Tampa Police Department and the Hillsborough County Sheriff’s Office,” said Harmon.

Golden’s father says that he and his wife are thankful the case is now over, but the last five years have not been easy for them. 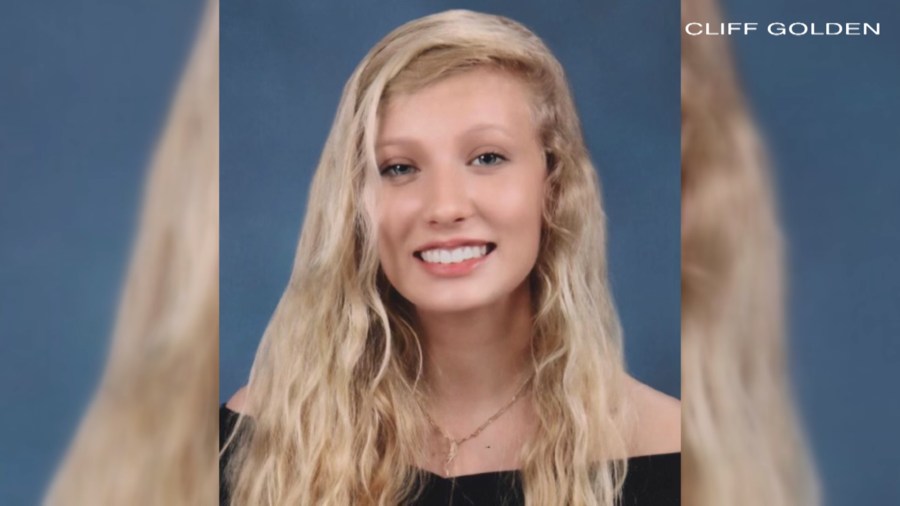 “When your daughter dies of drugs people like to blame the parents and the child and there was a guy selling poison to kids. That’s the guy who should be held accountable,” said Cliff Golden.

The effort to convict Layton began in 2018 when ousted State Attorney Andrew Warren decided to prosecute under a seldom used law that allowed prosecutors to go after Layton for selling a deadly dose of drugs.

Warren expressed his feelings on the conviction Monday: “For five years, people in the system said we shouldn’t bother going after those responsible for Katie’s death. I made it my mission to deliver justice, and I knew all that fighting was worth it when I spoke with Katie’s family after the conviction was finalized last week.”

Cliff Golden says the conviction is justice for Katie.

“I was always told it was a hard case to prove but when we got to the end, they have put two bad guys in jail for the death of my daughter, so we are pleased,” said Golden.

Shelters open in Pasco County ahead of Hurricane …

Ian is now a major hurricane

Bucs coach prepares for next game as team heads south

Disney to close some hotels, water park due to storm

Police: Woman driven into river while on date

Vulnerable Tampa Bay braces for storm not seen in …

Hillsborough: Mandatory evacuations for Zones A, …

Ian timeline: When we could start feeling impacts

How to find your evacuation zone

Sarasota County calls for evacuation of Level A

Evacuations issued for Pasco County Zones A, B, C

When will bridges close in Pinellas, Hillsborough?

How to find your evacuation zone

Hurricane supply kit: What to include