Around 6 p.m., deputies responded to reports of a suicidal person in the 8600 block of Misty River Circle.

A relative of the man in question called 911 and said that 48-year-old Lenny Griffin had taken medication and was threatening to kill himself. 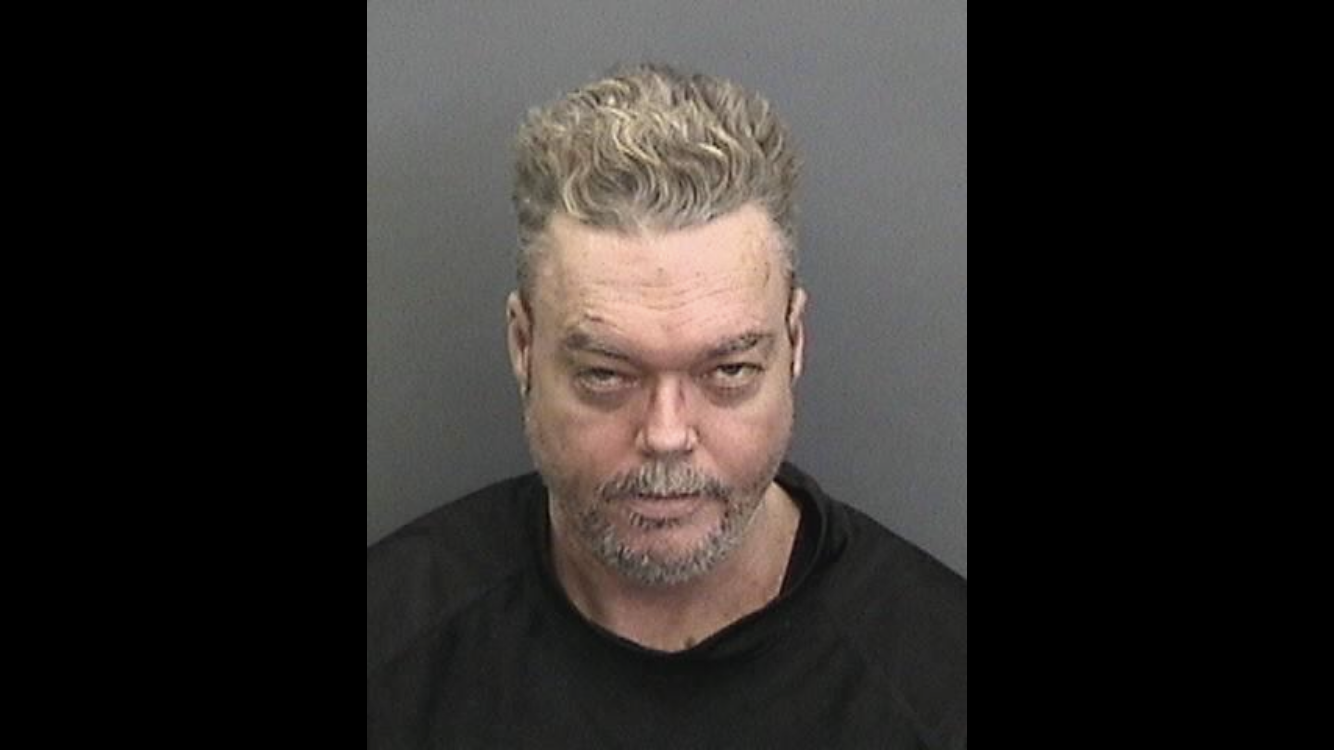 HCSO Deputy Nguyen Tran responded to the home and Griffin’s girlfriend let him inside. Griffin then came out of a bedroom with a large chef’s knife in his hand. Tran ordered Griffin to drop the knife multiple times as Griffin approached him with the knife raised about his shoulders. Tran ran out of the home, through the front yard and into a neighbor’s yard about 150 feet away while still ordering Griffin to drop the knife.

Griffin did not follow any of the commands which led Tran to fire at Griffin out of fear for his own life. Griffin was taken to a local hospital where he later died.

Tran was hired by HCSO in 2016 and has no prior internal affairs incidents other than a traffic crash. 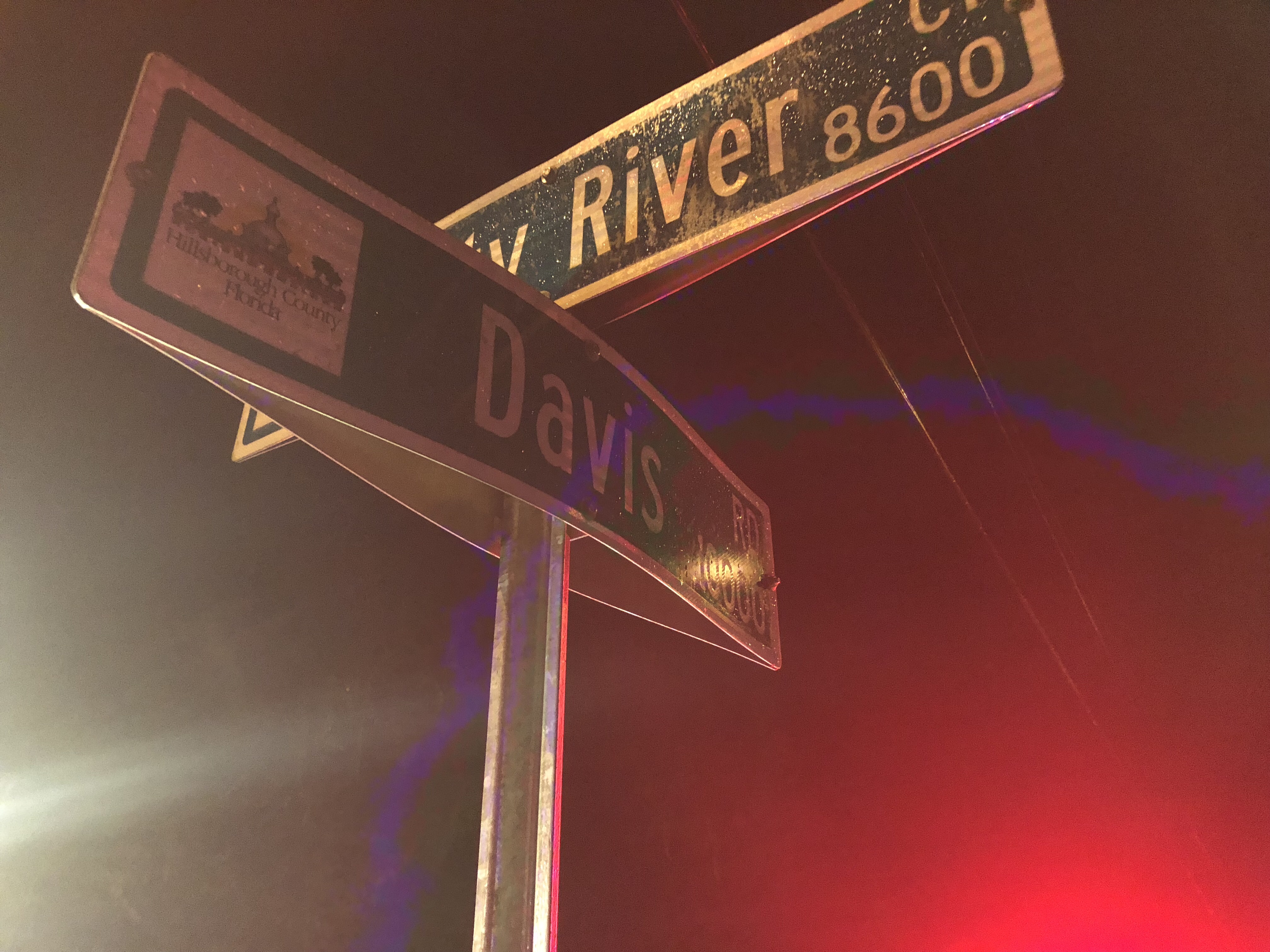 The sheriff’s office has been called to Griffin’s home in the past for a mental health evaluation and several welfare checks.

Tran is being placed on administrative leave as the incident is being investigated.

No further information has been released at this time.

If you or a relative is experiencing a mental health issue, you are urged to call the Crisis Center of Tampa Bay at 211.

This is a developing story, please check back for the latest updates.

Lightning beat Stars 3-2 in Game 2, get even in Stanley Cup

EDMONTON, Alberta (AP) — Nikita Kucherov and the Tampa Bay Lightning got themselves up off the ice to get even in the Stanley Cup Final.

Kucherov had the primary assists on power-play goals by Brayden Point and Ondrej Palat in the first period before Kevin Shattenkirk scored and the Lightning held on for a 3-2 victory over the Dallas Stars to win Game 2 on Monday night.

WASHINGTON (NEXSTAR) -- The vacancy on the U.S. Supreme Court is fueling new protests in Washington.

Demonstrators gathered outside of the Supreme Court before sunrise Monday to call on Sen. Lindsey Graham to delay filling the vacancy left by Ruth Bader Ginsburg until after the next president can make the nomination.

The Tampa Bay Lightning are looking to make a comeback Monday when they face the Dallas Stars in Game 2 of the Stanley Cup Final.

MAX DEFENDER 8 FORECAST: Feeling like fall for the first day of the new season

Lightning beat Stars 3-2 in Game 2, get even in Stanley Cup

Clearwater man claims dolphin attacked him off of Sand Key

Texas man who sought to kill, rape and eat child gets 40 years in federal prison: ICE

Clearwater man claims dolphin attacked him off of Sand Key